September 30, 2017
So it would appear that is has been about a year since a blog post happened. Why? I don't know maybe because running had been causing me so much pain that I didn't really feel like a runner anymore. Even though I was still trying to run. Or maybe it was because I didn't have a big goal for running any more. And this was first and foremost a running blog. So not much to talk about. Whatever the reason, I feel like sharing again because 1) I have finally started to run (reality check: run/walk) again and 2) I have a big goal for next year that involves training like I have never trained before and this blog has always helped keep me accountable and making progress in the right direction (more on the big goal later).

So to catch you up, in the past year: 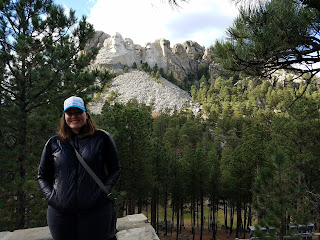 We made it to Mount Rushmore! 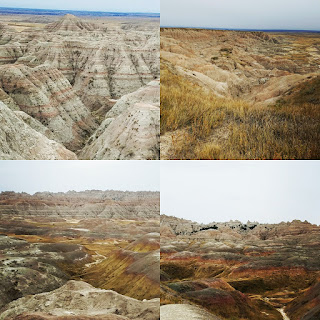 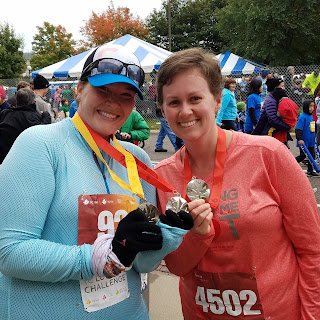 my bestie and I ran together (the last time I seriously ran anything) at the Twin Cities 10 miler. Running with her is always the best. Since high school to present day- running buddies for life!

So when one can not run one does other things. 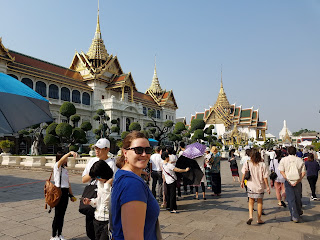 Hit up Bangkok for some temple and palace visiting, 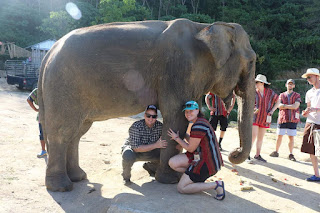 spent some time in Phuket where I achieved a life goal of hanging with elephants.Best day ever! 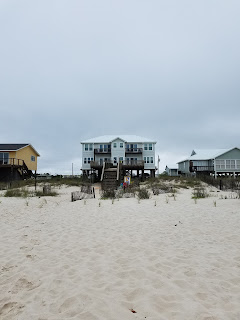 Went on a massive road trip of the east coast that involved some time chilling at the beach, 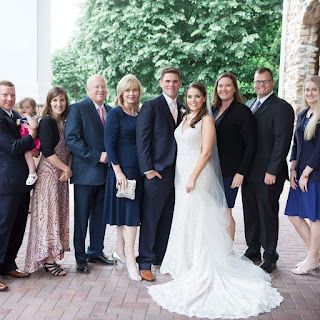 a stop over for some wedding fun, 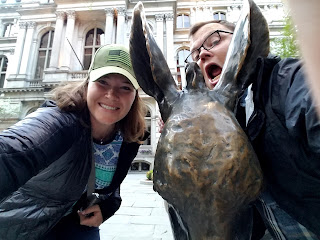 and some historic site visiting in D.C., Philly, Boston and many more awesome places. 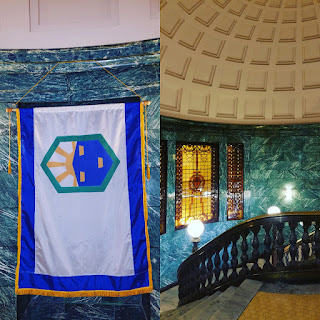 I obtained a new job with the City and 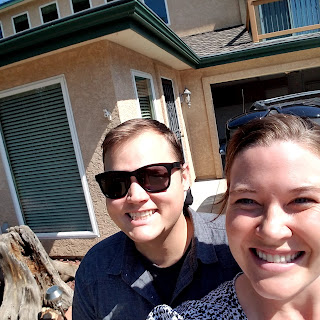 we bought a house in the Springs 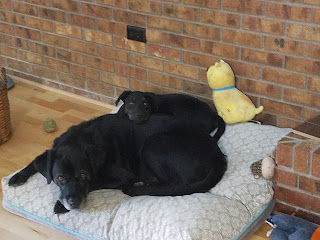 and adopted a new puppy which Max.....tolerates. Say hello to Charlie!

Whew it has been quite a year!

adventure adventure time back to running catching up Travel vacation