Husband update:
We have been seeing a new neurologist (non-Army) and the doctor is thinking that he has some sort of neurological disorder so many tests have been taking place. It is kind of a weird feeling to be taken seriously and have a doctor do extensive testing and pay attention to what he is saying in terms of symptoms after two years of that not being the case.

After seeing this new doctor it has made it very clear that the Army doctors did not really eliminate everything before diagnosing him with chronic fatigue and several doctors, since chronic fatigue has been in his file, have told him every symptom is related to chronic fatigue without looking into it. I am glad that D stuck with it and has continued to seek care, even if it does end up being chronic fatigue syndrome we at least know we have eliminated another possibility in the neurological disease realm. If I have learned anything from all this it is if you think there is something wrong with you, don't take no for an answer or just accept what people are telling you. Doctors just play the guessing game and sometimes they guess wrong.


And since, if you couldn't tell, I am so over the Army it is not even funny, I am way happy to report that D is being medically retired and signing out on terminal leave (terminal leave is the leave (vacation days) you have not used which you can use at the end of your service, so you sign out and can move and do other things, but you are still on the books until terminal leave is up) on Friday! Bye Army. 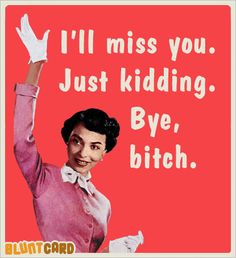 We won't move for a few more weeks since D still has some more neurological testing to complete and we have our house for another month. But the end is near. I won't miss the Army but I will miss my peeps here in El Paso a ridiculous amount. 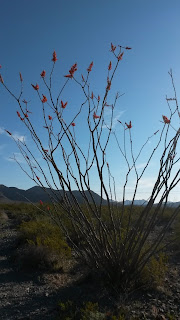 Saturday D and I met my friend Michelle at one of my favorite trails in NM for a quick trail run. After around sevenish miles for the ladies and some walking for D 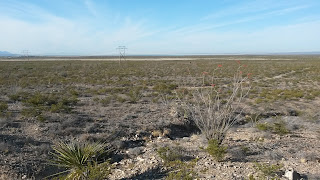 we headed to the Las Cruces Farmers Market. We wandered around and bought some produce. 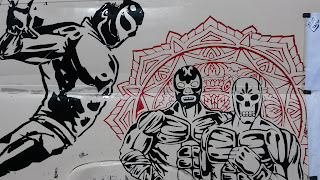 Once we had done the loop we bid adieu to Michelle and got in the car to head home. We realized we were both super hungry so we stopped at the Pecan Grill and Brewery in Las Cruces. 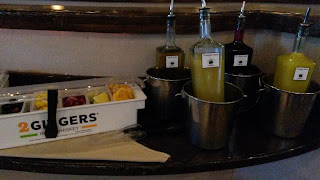 I was in luck as it was build your own mimosa time. They also had a build your own bloody Mary station. The food was decent but the real fun was building your own beverage. I basically made a fruit salad with some champagne and juice on top. Why yes I will get my money's worth.

Sunday morning D and I got up to walk Max and found two puppies wandering the streets. They were so sweet and came right up to us.  We wandered around looking for their house but didn't have any luck so we took them home because we are a bunch of softies over here and we can't just leave dogs on the street. They are a bit scraggly and skinny but seem to be someone's pets.

We gave them a bath, ran and bought some puppy chow and after some food and water they made themselves right at home. They are so damn cute. 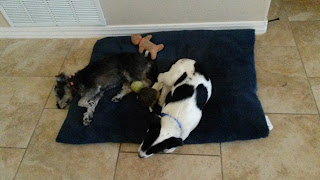 Hopefully the vet will be able to find a microchip and they can go back to their people.

And on the running front I have found a race I would like to run in the beginning of June in Colorado so I have made a training plan in an attempt to get more consistent with my running. Apparently no upcoming race = a lot of sleeping in. Even if I don't do the race at least I will be in better shape than I am now.
farmers market puppies trail running update