February 01, 2015
The two main reasons for Vegas. Anne and Britney. Saw both. Mission accomplished! So much fun packed into two days.

Britney was just an excuse to finally get together. It has been about 4 years too long. That being said Britney was pretty awesome.

The best part was when she descended from the ceiling with giant white angel wings. ANGEL BRITNEY. For some reason we thought it was hilarious and every time we saw a poster for the show we had to yell "It's Angel Britney!" 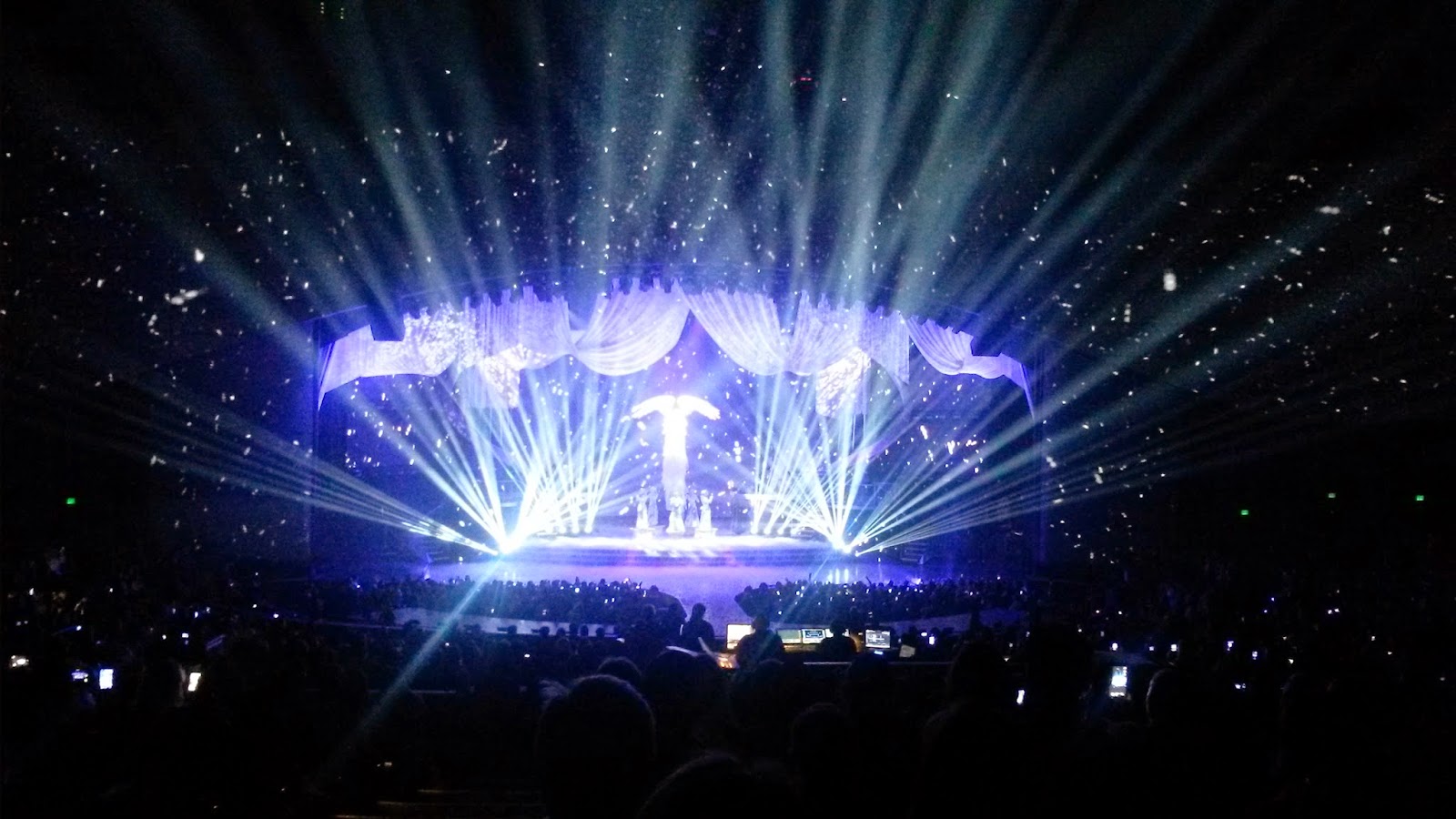 Overall the concert was super fun. Lots of dancing and singing along. I would see it again. 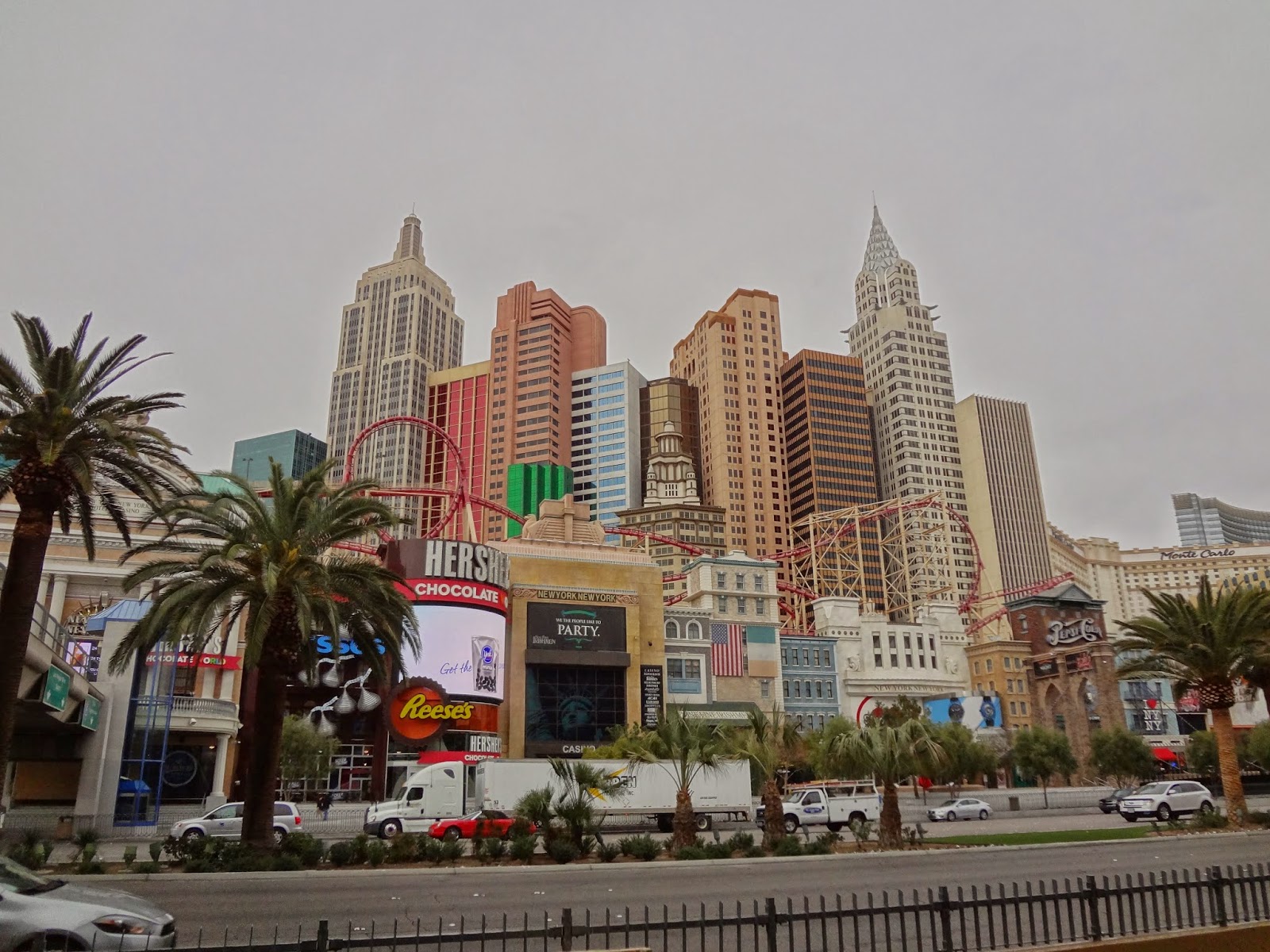 The rest of the time was spent wandering the strip and stuffing our faces. We had to explore the Bellagio because it is my absolute favorite. So pretty and decorated for Chinese New Year. FYI it is the year of the goat in case you were wondering. 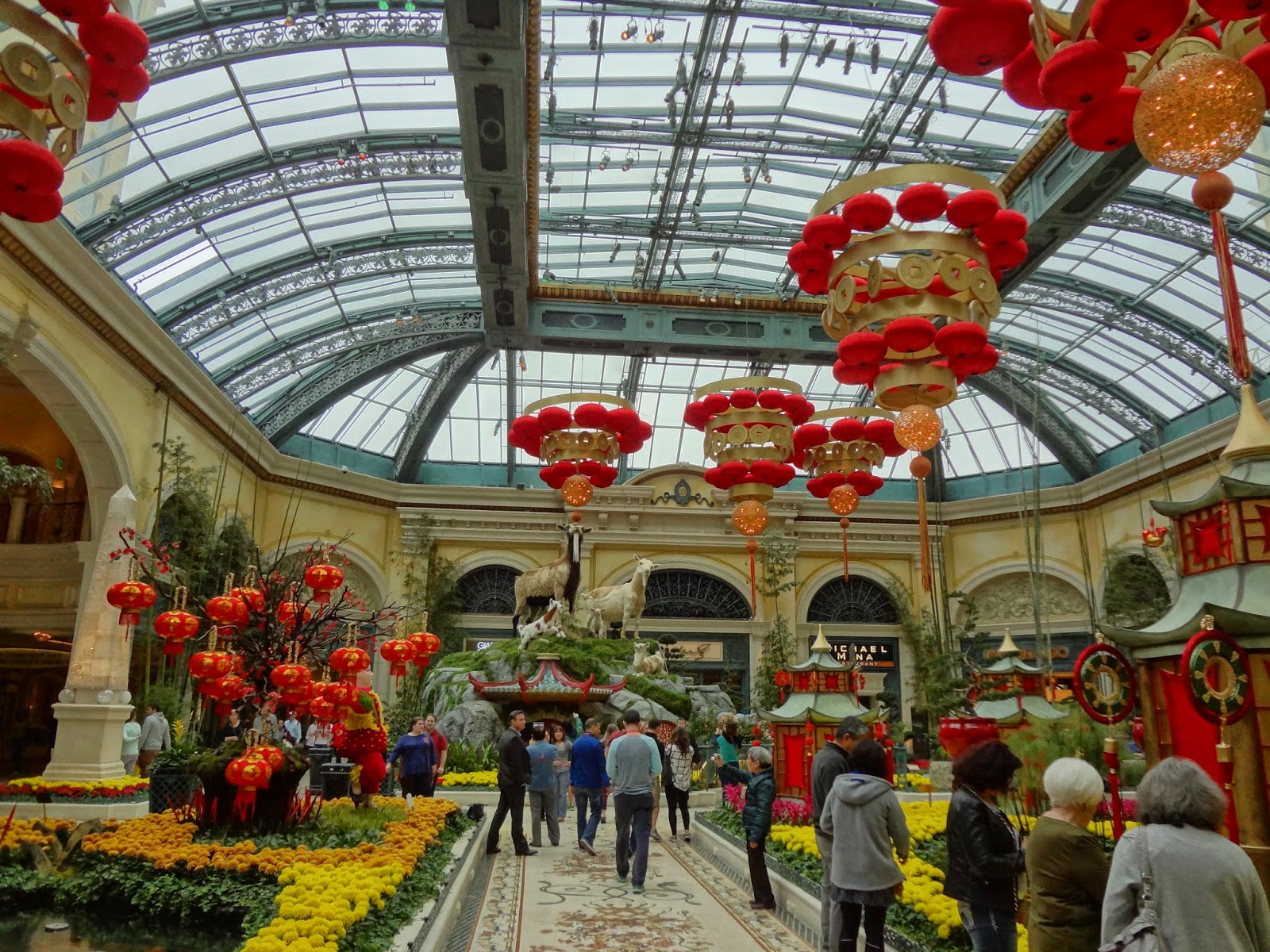 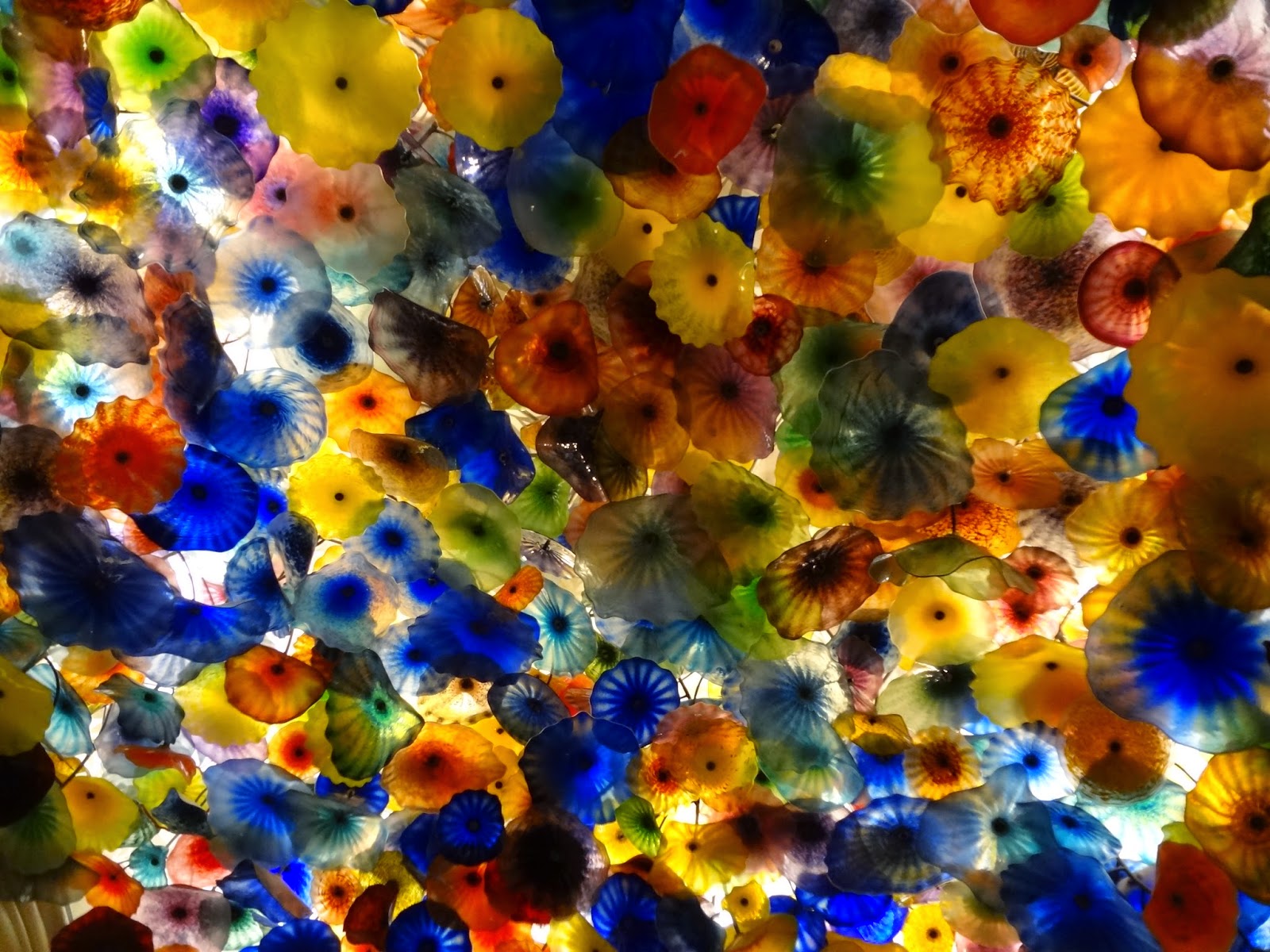 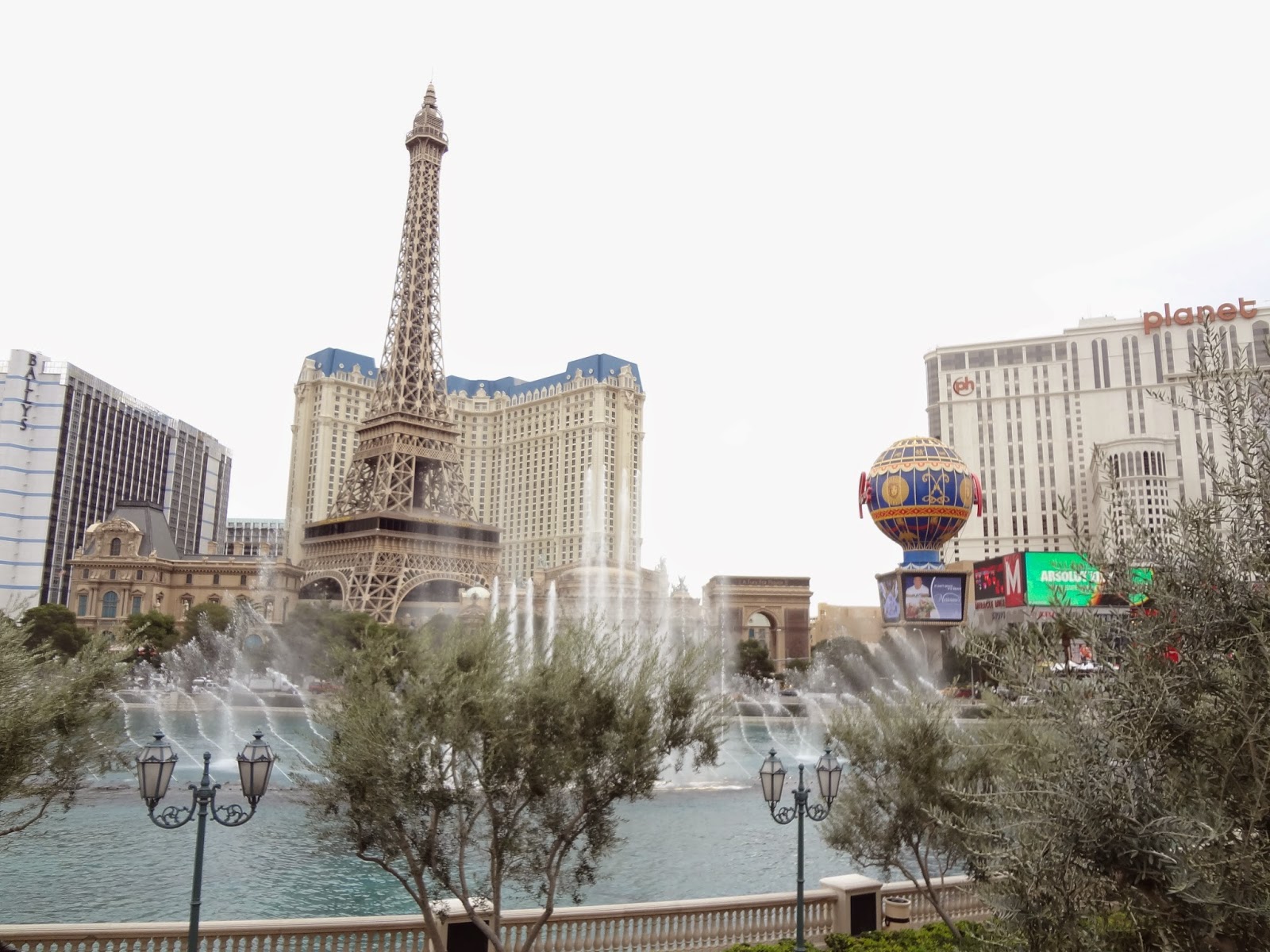 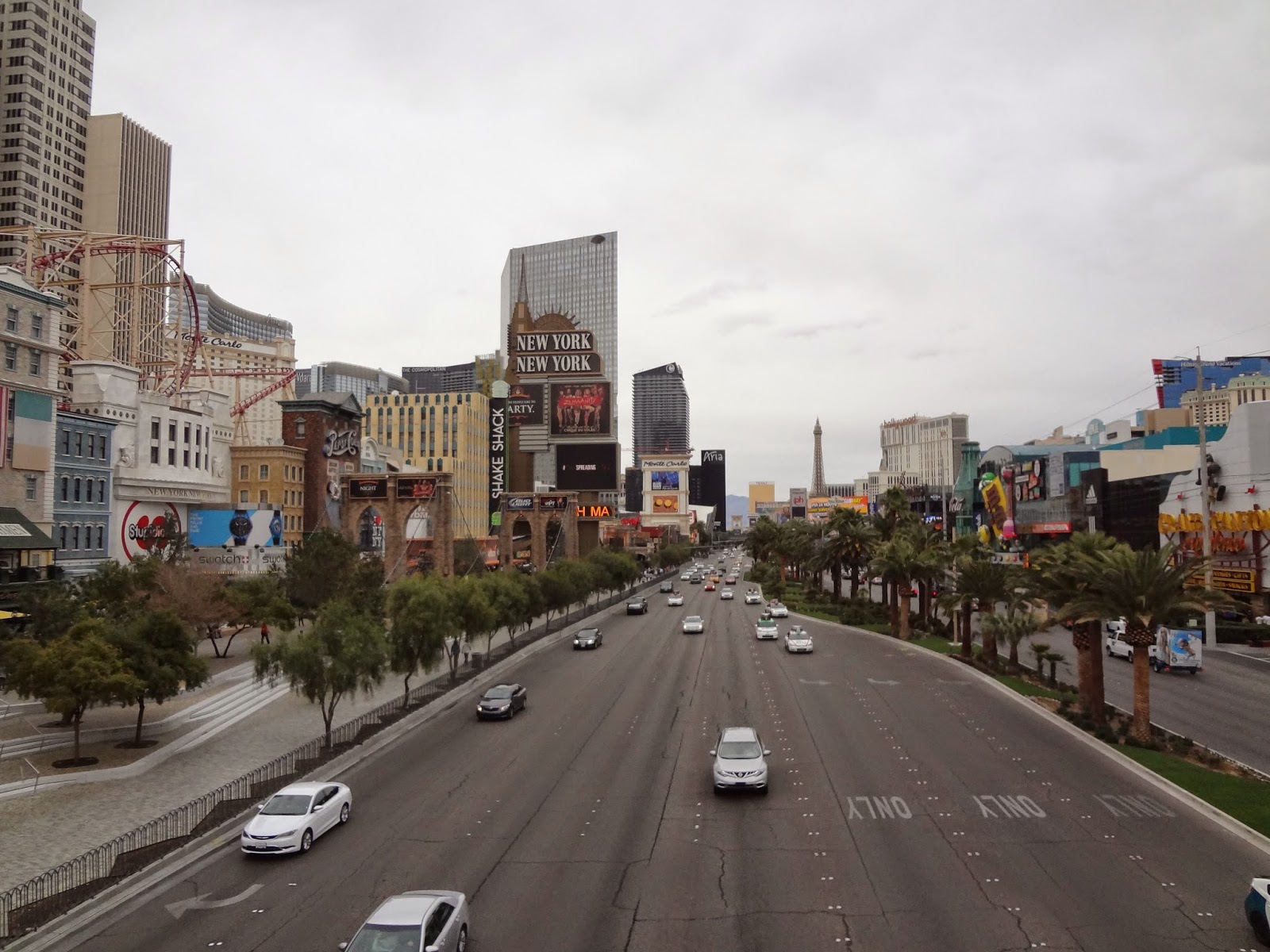 Overall it was a super fun two days and I am so happy I got to see my fabulous friend. Now hopefully it won't be another four years until we get together!
Las Vegas Travel