September 16, 2014
Sunday I wanted to do a long run and I decided that I should also get a t-shirt as a reward for doing this long run so I signed up for the Run Wild 9 miler in Castle Pines Colorado. Perfect distance and close to where I am staying. 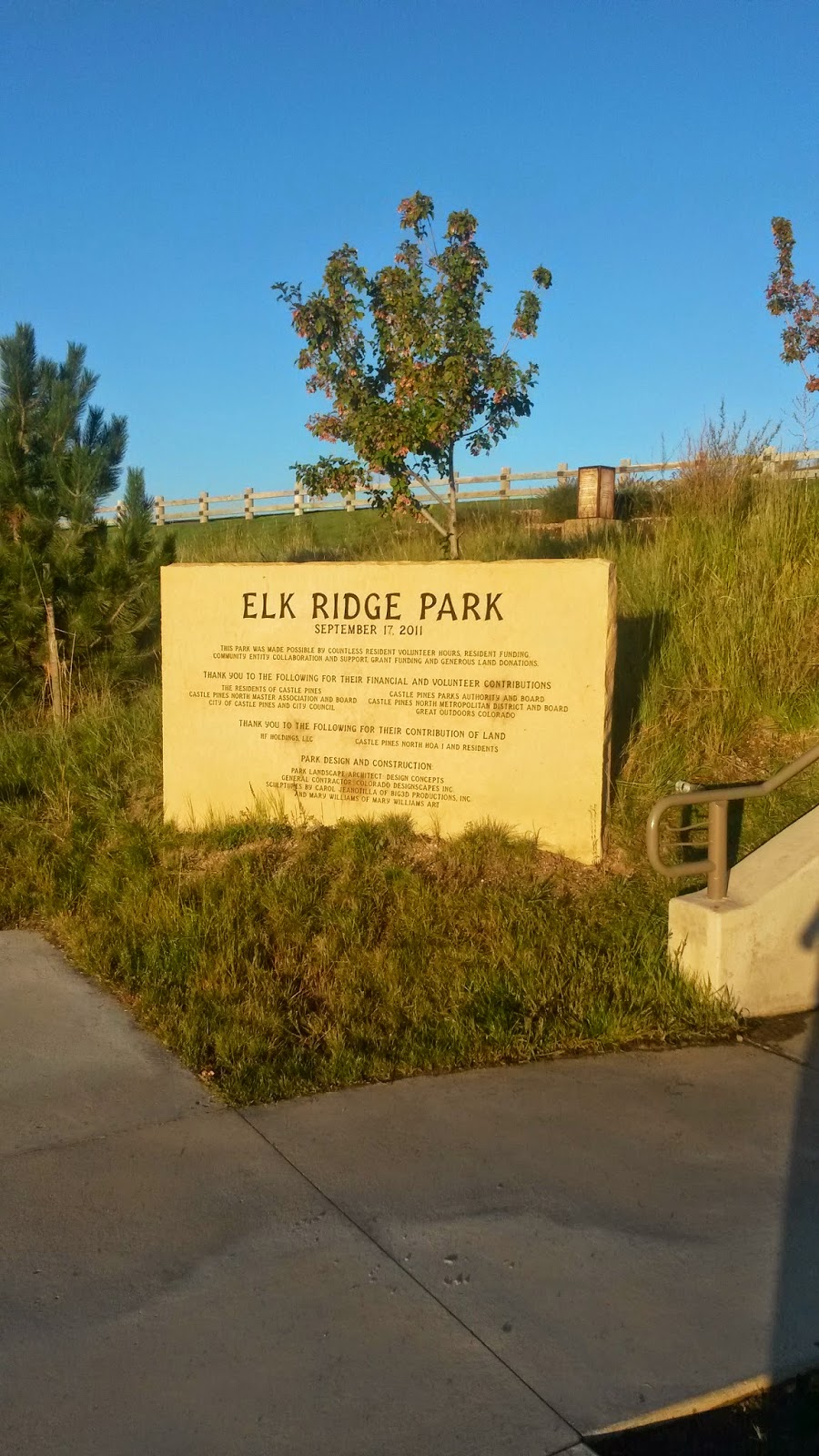 I have gotten kind of used to doing long runs with people so the thought of doing one by myself seemed daunting. Plus the past week was gadget free week and I was curious to do a 'race' without my gps watch or iPod. I was curious to how it would feel to not know what speed I was moving. So a measured course with a few strangers seemed like the best solution. 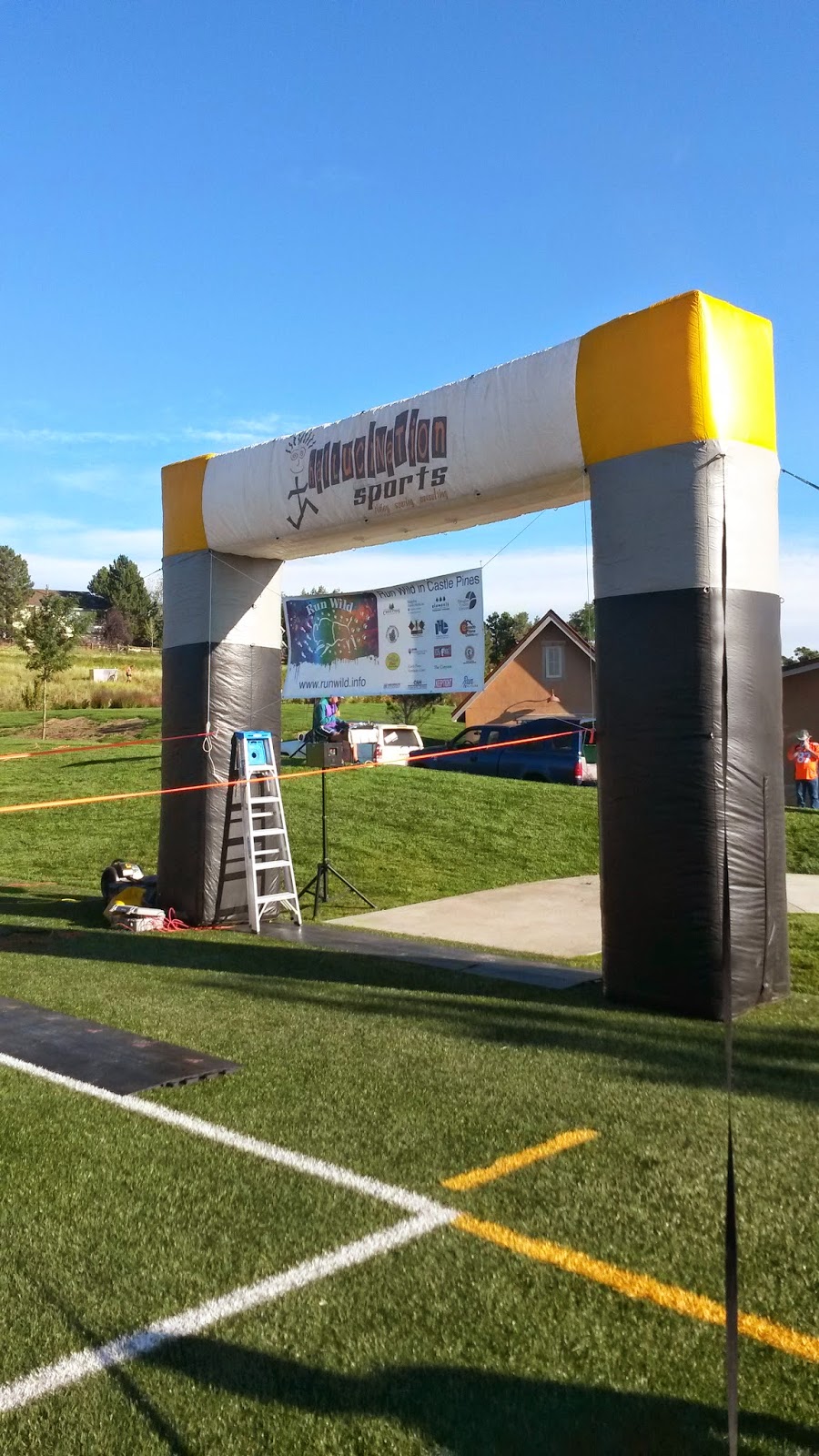 I rolled up around 7 a.m. to grab my swag. The race didn't start until 8:30 so I kicked back in my car and napped for a bit. About a half hour to the start I wondered up to the start area and noticed that everyone around me looked super fit. That is the thing with doing races in Colorado....Coloradans are a bit of a different breed. Everyone looked like they had probably hiked a 14er earlier in the day and thought this race would be a nice cool down. Oh and they could all probably breath. 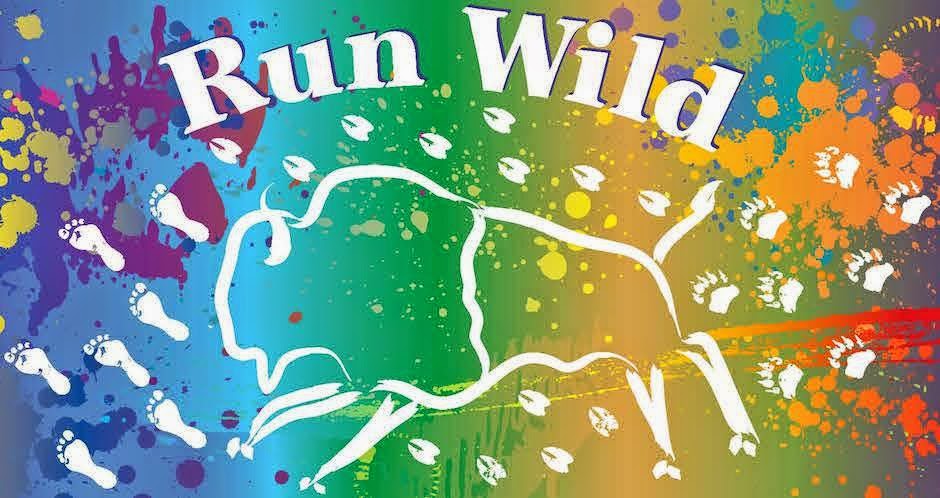 The course description had us running on roads, trails and dirt roads. I would say the majority of the race was on trails. I would also say the majority of the race was uphill. The race was also called the 3/4 half marathon. I would title it the 3/4 uphill race. In case you couldn't tell there was a bit more climbing than I would have liked. I struggled a bit up the big hills and I would say at least half of the run was more of a run/hike. I wasn't really in any hurry so I just took my time and enjoyed the course and chatted with some other run/hikers. It was a very pretty course but I was super excited to see the finish after almost two hours especially because it was getting pretty warm out. The two days prior it was freezing. The day of the race it was like 70 degrees when we started. Oh weather why must you toy with me.

Overall this was a fun and well done race. I was glad I decided to forgo wearing a watch because it really wouldn't have mattered. I brought up the rear and I don't really think I could have gone any faster. Plus with the relay coming up I wasn't looking to push-it, just there to have fun. 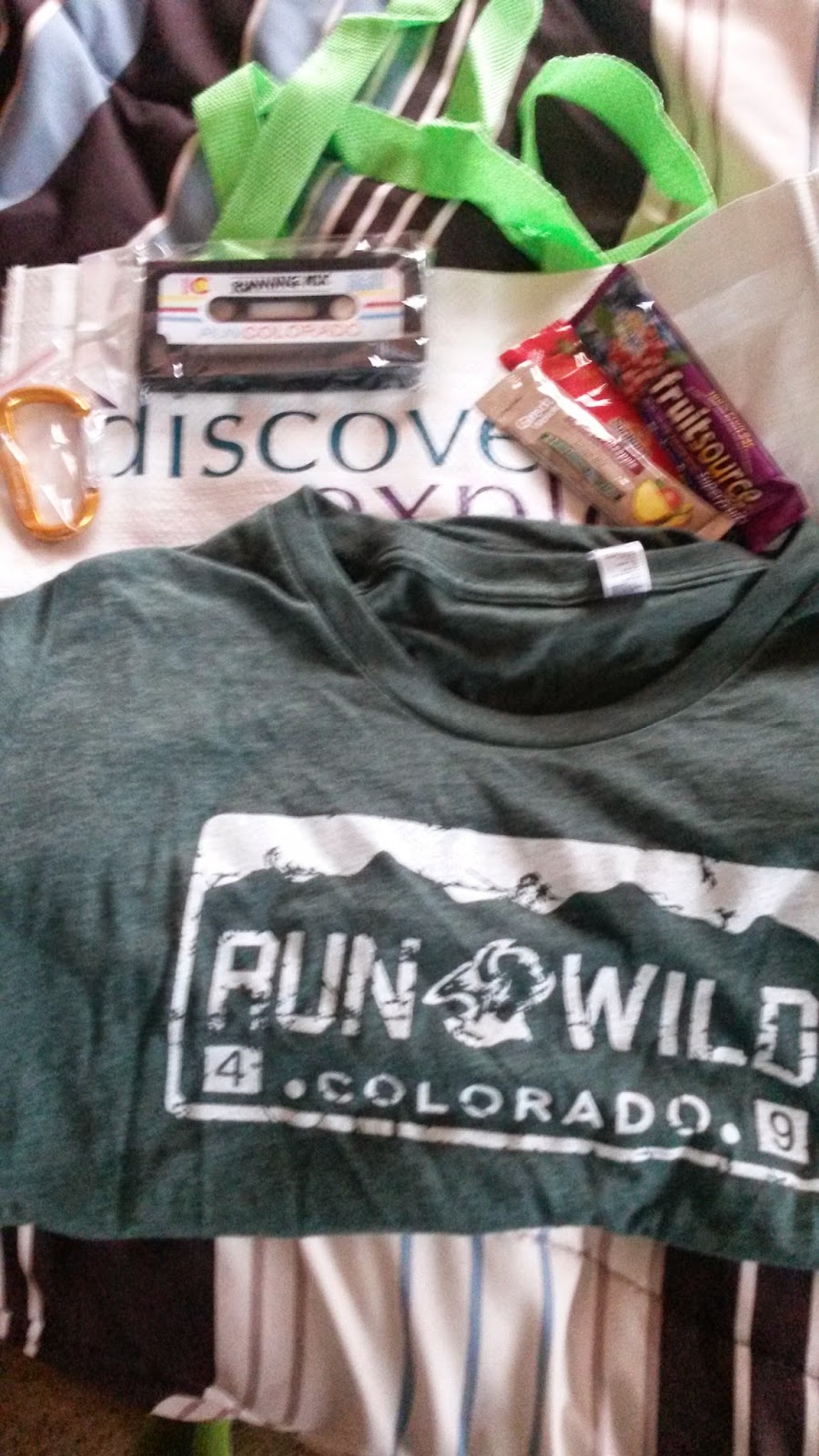 My gadget free week was fun. It was fun just to run as far and as fast as I wanted without worrying about pace or distance. I now feel ready to figure out my running goals for 2015 and the rest of this year and perhaps make a more detailed training plan. One thing that is on the immediate agenda: Ragnar Napa Valley and wine fun!
Run Wild