September 08, 2013
Today I woke up a bit sore and creaky from Saturday's 16 mile jaunt so I declared it a rest day. Tomorrow I am going to run between five and ten, whatever I feel like. I did manage to do yoga and abs so winning there.
Fun fact I have been to Ikea in four states... No make that three. I only proclaimed my undying love to the one in Illinois as we drove by. Actually demonstrated the love in AZ, MN and now GA. 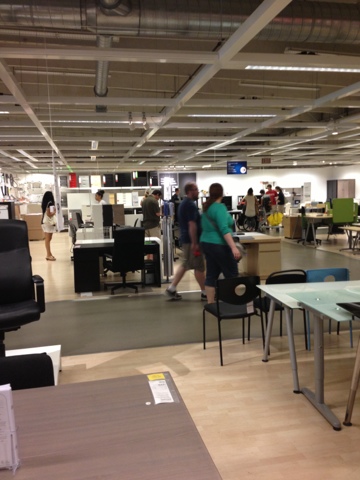 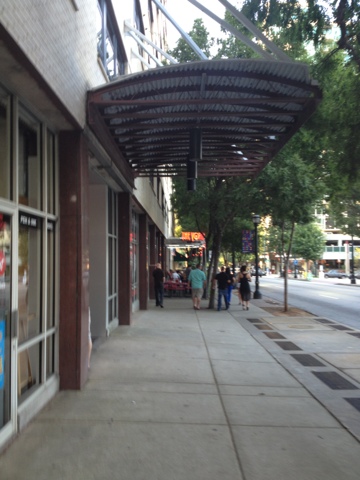 I found a restaurant called The Vortex in downtown Atlanta that looked like a lot of fun and delicious. 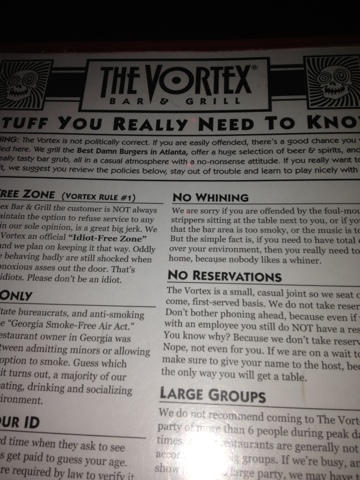 It is a bar and grill with a sense of humor and a huge beer and whiskey list. 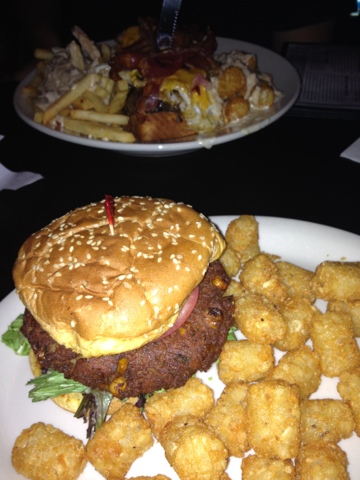 D got something covered in bacon and gravy called The Hangover Helper. I got a veggie burger- homemade and probably the best I have ever had. Had to get tots too. (Shout out to tater tot Tuesday).
Overall our jaunt to Atlanta turned out to be pretty successful and delicious.
Food Travel