September 01, 2014
Since this weekend was a long weekend D and I decided to go on a mini vaca. Not wanting to spend hours in the car we picked Elephant Butte which is only about an hour and a half from where we live. It also took us right by Hatch which is the home of Sparky's which makes the best green chili burgers. What, do you all not base your vacations on food? Weird. 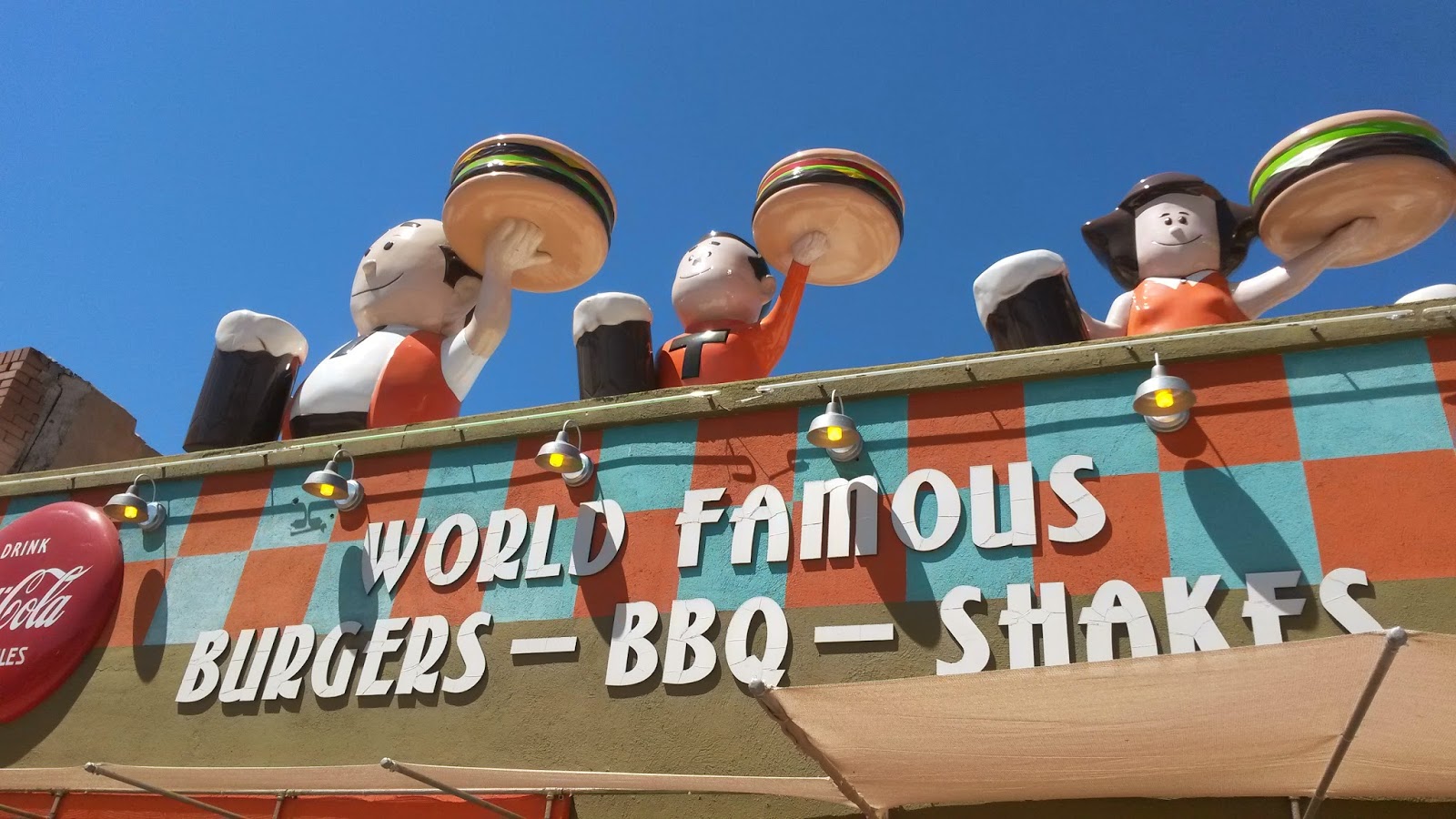 After stopping in Hatch for lunch (and standing in line for like 45 min. this place is popular) we made our way to the Butte near Truth or Consequences. 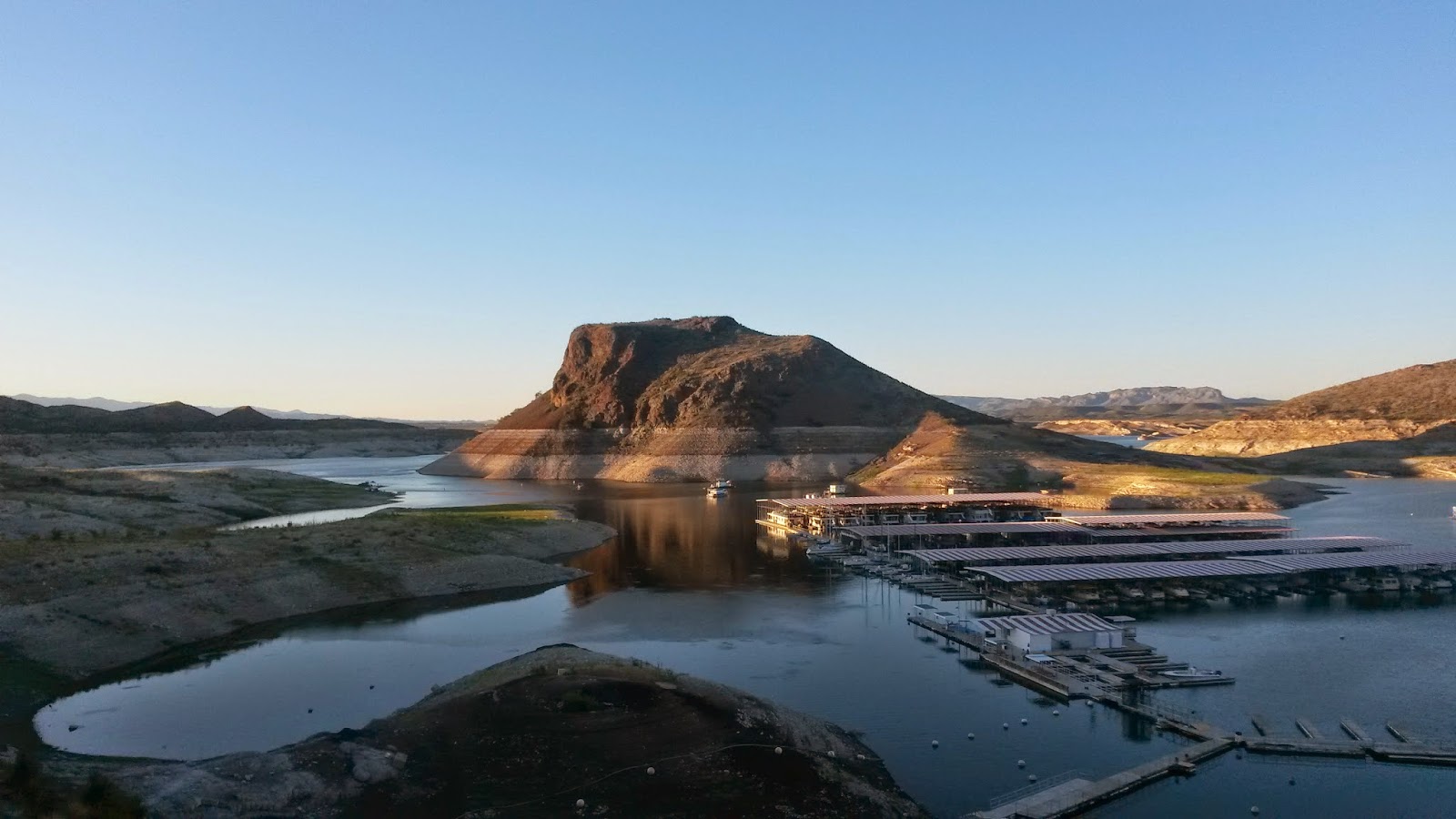 Since we don't own a boat or any other water craft our general plan was to hang out, maybe swim and hit the hot springs in town. When we checked in the office staff made it very clear that the cabins were rustic. That was not a great sign. 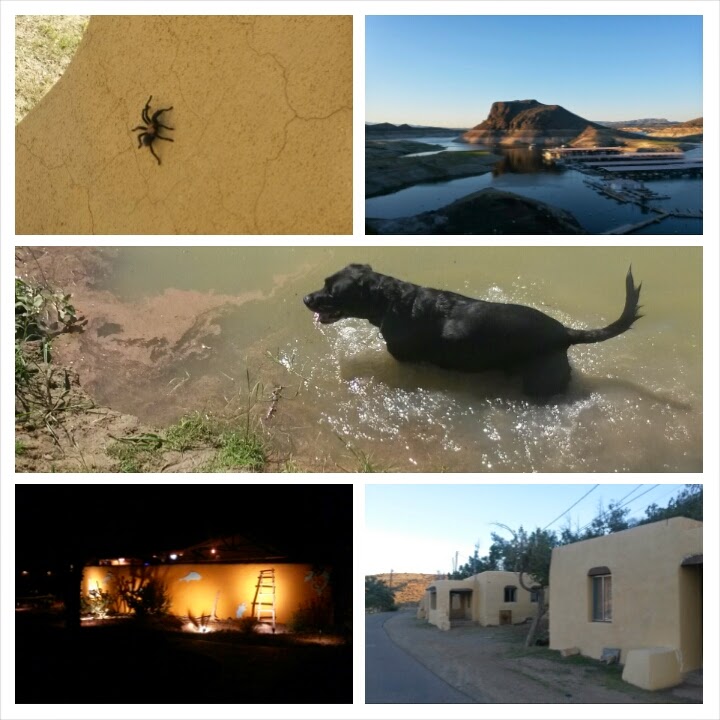 The cabins were not horrible but they were a bit buggy. Like there was a spider in the bed. And we woke up to a large, drowned centipede (it drowned in the puddle from the air conditioner....cabins had air and a bathroom so not as rustic as they could have been) and then a giant tarantula came by to visit and the neighbors told us about the scorpions they had at their cabin the night before and I was like I am out. But for the day and night we were there we had fun. Max got to swim, the Riverbend Hot Springs were really nice and it was fun to be somewhere new. But nature and I like to keep a fair distance from each other.

On the way back we hit the Chili Festival in Hatch for some chilies of course. We seriously underestimated the lure of the chili. There was an insane amount of people. 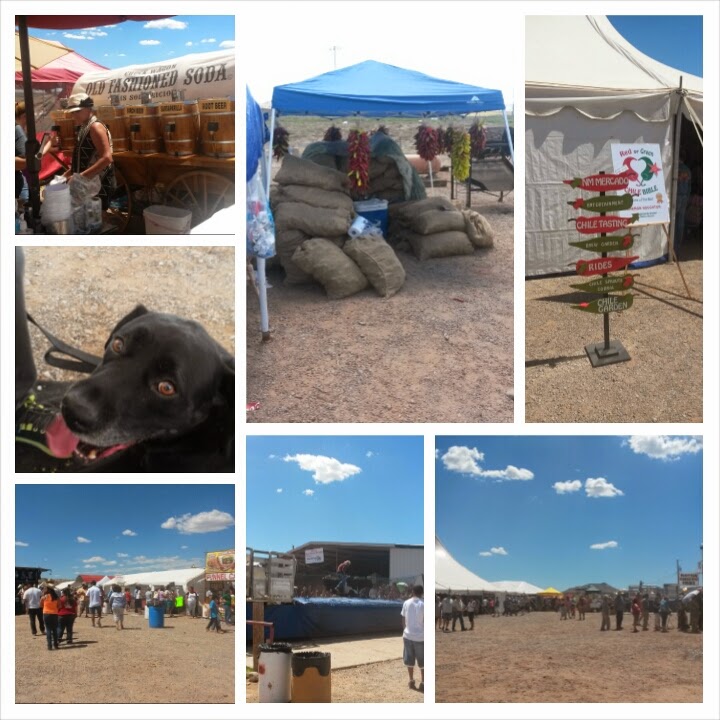 But it was fun and we got some chilies and delicious chili based lunch. 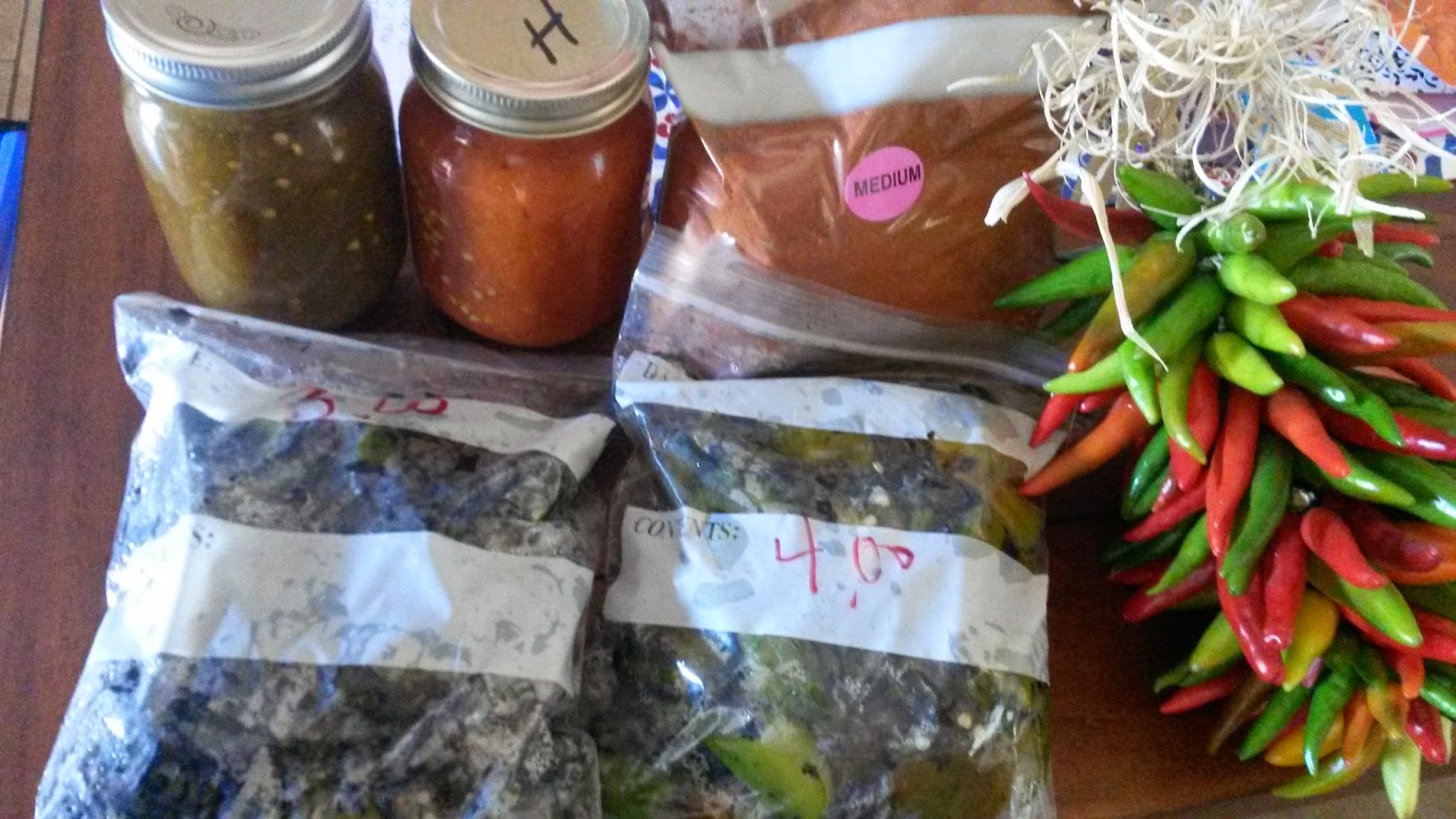 The thing that was missing this weekend was running. The thing that was missing from this week was weight lifting. It was just a bit of a lazy week.
Mon: Nada
Tues: 6 miles in the am of hills and trails/ 3 mile group run in the evening/ Pilates
Wed: Nada- day of sleeping
Thurs: 4 miles of hills, Pilates
Fri: goal was a long run but woke up late so instead 3 miles.
Saturday and Sunday- mostly eating.

The goal for this week is more miles and more weight lifting!