May 06, 2014
Some days are just not your day. And some days you wear newish shoes that cause a giant blister on the bottom of your foot and that blister bursts and has you cryin for your mama at the half way point of the 50K. On those days a 50K becomes a 25K. 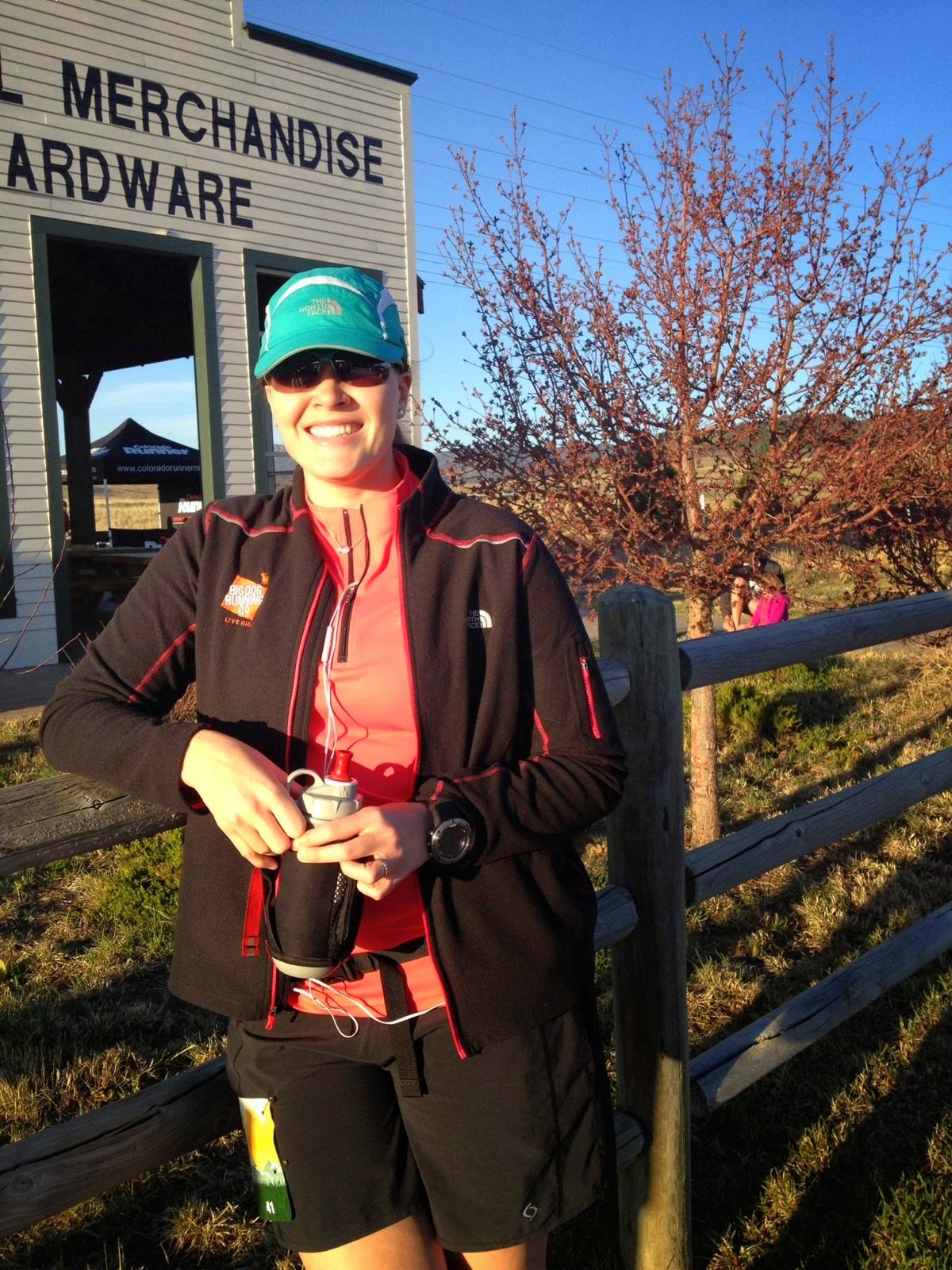 This past Saturday I was supposed to become an official ultra runner by running around 31 miles at the Greenland 50K but instead I ran almost 16 miles on a very hilly trail and called it a day. 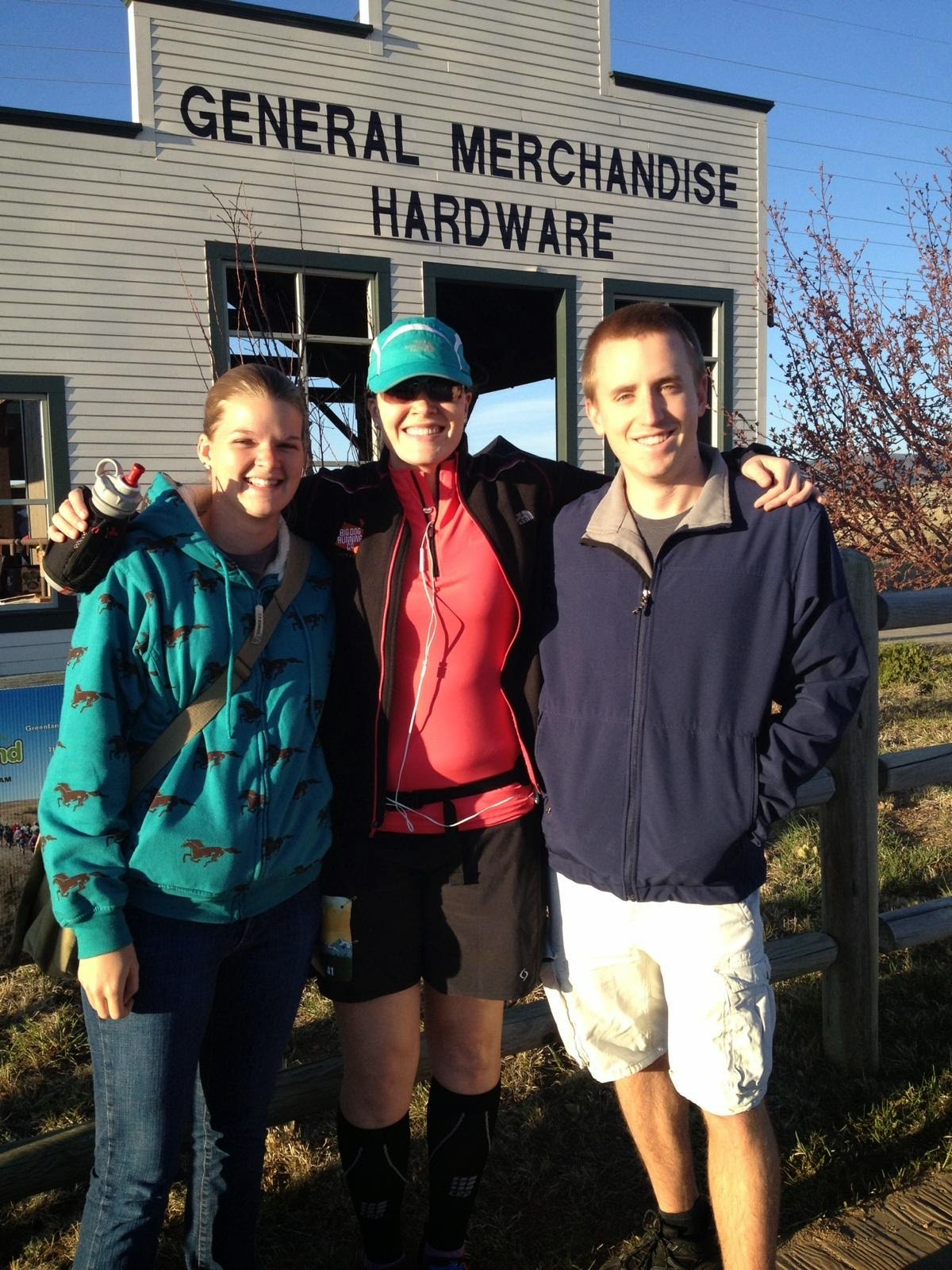 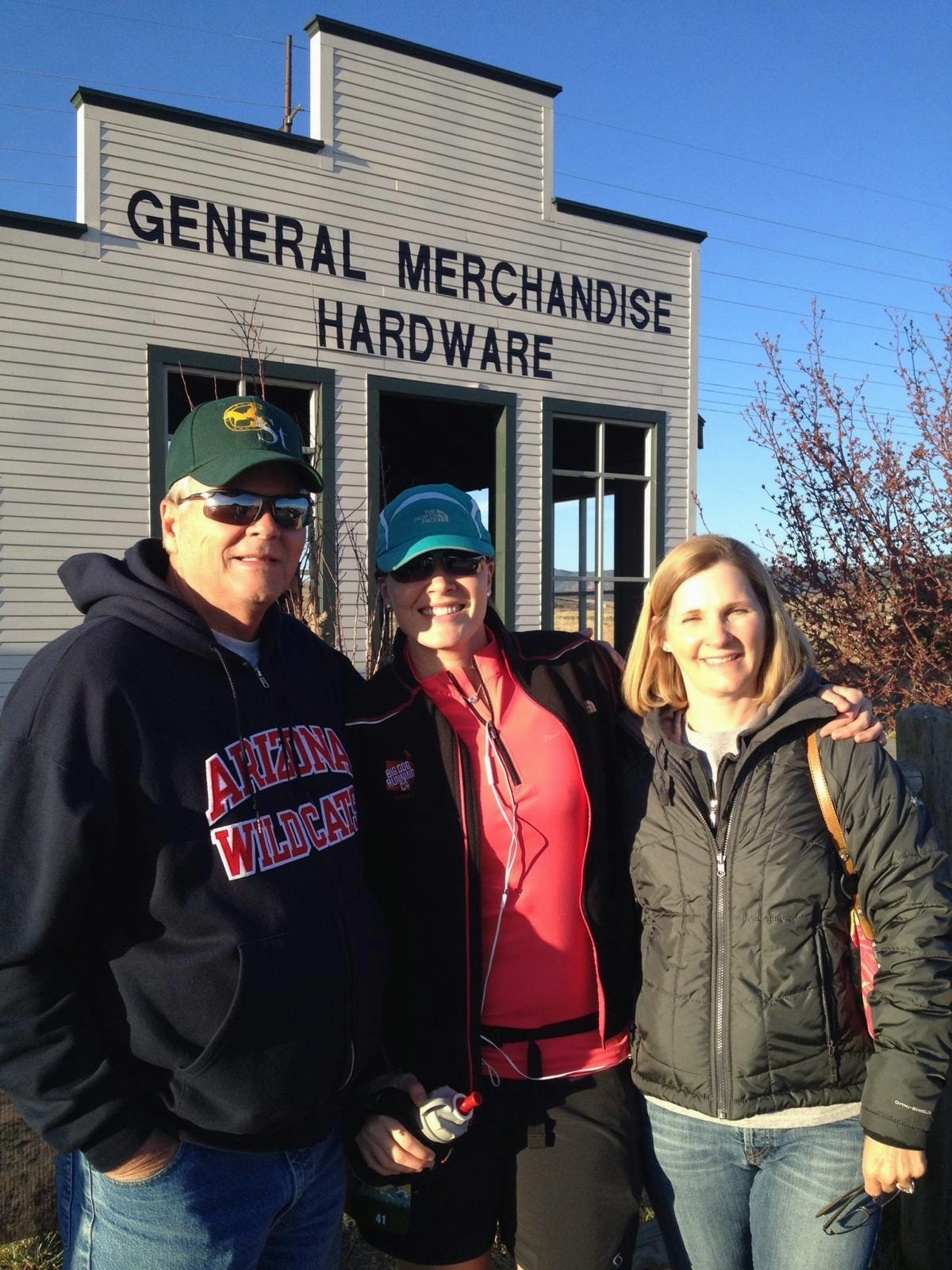 It was supposed to go perfectly. It was a great course. I had family there to cheer me on. It was a bit on the warm side but I was going slow as slow could be so I knew that it would be doable. A struggle ya know cause 31 miles is a long ways, but doable. I had my sweet new UV shirt to keep my skin from frying in the mountain air and my sweet new ultra comfy trail shoes.....or so I thought. Those shoes were the end of me and it was my own dumb fault.
I had tried the shoes on a shorter run and they were fine. I then decided I didn't need my custom made inserts because the shoes were sooooooo great.  And they were great through the first loop (Greenland is a four loop course). During the second loop there was, at first, a little irritation, and then more and more and more until every step was fire....and then the blister burst. Ewwwww. And I was done. The thought of running over 15 more miles in that much pain was just too much. I mean a 50K is enough pain without the bottom of your foot shedding skin. So at the turn around point I stood there and debated. I mean I am not gonna lie the altitude (I live at 380 feet this race was at around 7500) and the over a 1000 foot climb every loop was kicking my butt. I was not feeling great in the whole breathing department, it was a struggle to keep anything down and my head was in a vice (apparently signs of altitude sickness- learned that after the fact. Knowledge is power). A fair amount of walking was going on which I was fine with. Averaging around a 13 minute pace was just fine for me. But the idea of not feeling well with my foot hurting every step of the way was just too much. Running should be fun not a death march so I decided that at this point I could finish the 25K and call it a day. So I hobbled to the finish line ever so gracefully and asked to drop to the 25K if possible. Luckily the race staff were awesome and said it was no problem. And I even got a medal. How nice is that. I was expecting to limp away with no bling and a DNF but not the case. 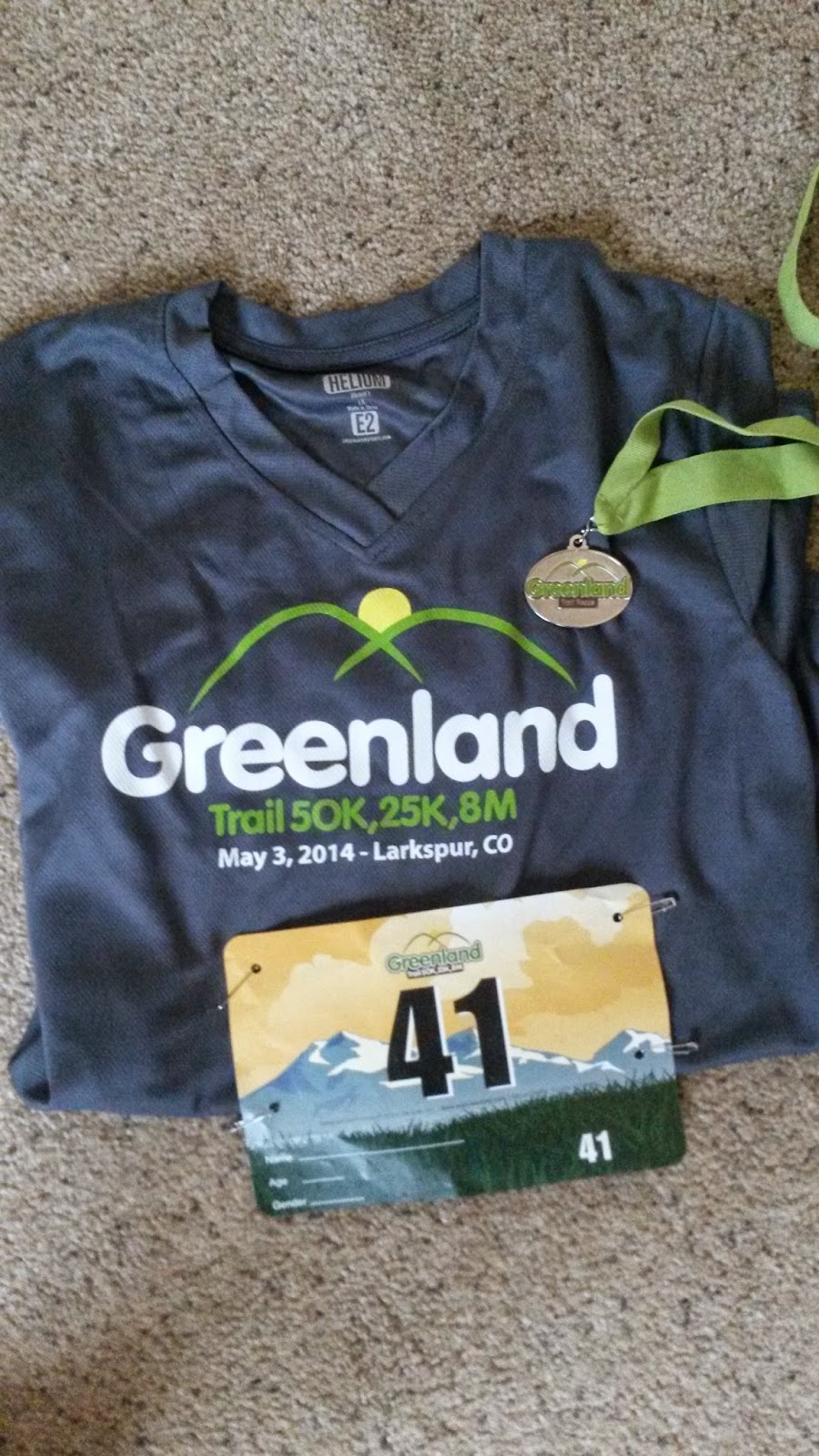 Overall this race is really nice. The course is beautiful but a real kick in the butt. There is probably a reason that the majority of racers are local....they can breathe. The race is well organized and I hope to be back next year for a race titled- Bean's 50K redemption. New shoes will not be worn.

While I am disappointed I am not an official ultra runner yet (plans in the works on that one) I did enjoy the time I was out there and got to do lots of other fun stuff here in Colorado.


I love Colorado and had a ton of fun but I am excited to return to my Georgia peeps and other upcoming adventures!! Thanks to everyone for their well wishes and support on my 50K attempt. I am going to keep them on hand for my next ultra attempt!