June 23, 2012
okay the 8 miles at the Saguaro East Loop were not that bad but man I really struggled. Poor Erica who ran with me had to deal with my whiny, hamstring B.S. the whole way. Sorry dude. But it was really fun to run and chat with someone for a change. (It probably doesn't help that if I am walking and chatting I get distracted and forget we are supposed to be running, whoops). 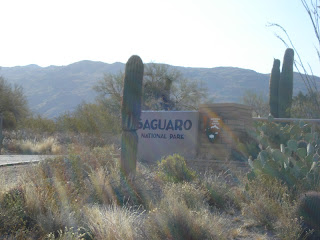 We ran 8 miles of death hills through the desert in 1:29 which was pretty good for me. Erica barely broke a sweat. Hmmmm maybe I need to kick the fitness up a notch. But at least I had on a cute outfit so even though it was hard I looked good which we all know is the most important aspect of running.
After running I hit up the grocery store and then felt like I was dying of hunger so swung by Einsteins for coffee and bagel thin sandwiches. Delicious. 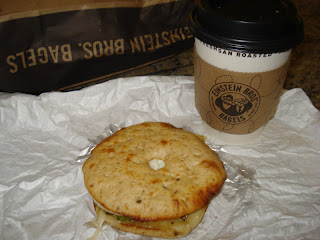 Now the rest of the day will probably look a little like this
And if anyone saw the track & field trials yesterday- specifically the 10,000, you probably feel the same way but Amy Hastings- amazing kick to finish first. I was so happy for her after her disappointing fourth at the marathon trials. And then what about Natosha Rogers. Girl got tripped, popped back up with scrapes all over her legs, sprints to the front and dominates up there the rest of the race. I am excited to see what she chooses to dominate in the future (and think the fact that she can't go to the Olympics because she didn't meet the A standard is B.S. squared). And Shalane- I am a huge fan of hers- girl ran like 30 miles two days before the trials and still led upfront and finished upfront. I apparently can't run 8 miles two days after a ity bity speed workout without falling apart. The fitness of these women is so inspiring. I can not wait to watch the Olympic marathon. I think she is going to dominate. And end of run nerd moment.