March 28, 2012
Once again the race photographers have captured some real gems. From the Arizona Distance Classic: 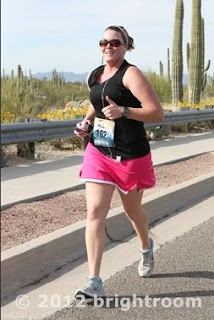 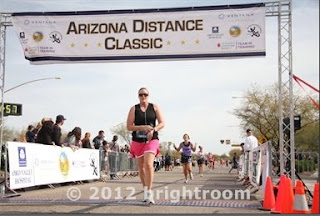 In other news I finished the Hunger Games Trilogy and loved it. I am not sure I want to see the movie though. Would the film version ruin it for me? 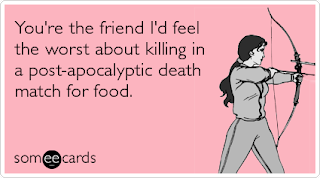 I also have some new shoes. I ordered them awhile ago off running warehouse and they were around $50, After the half on Sunday my legs have been a little sore, more than usual. After thinking about it I realized my current Nike's have probably around 400 miles on them. Since I am a heavier runner that is about all they can take. 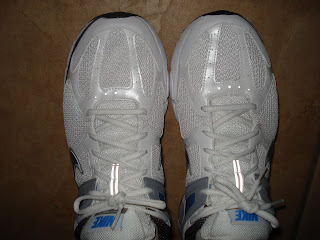 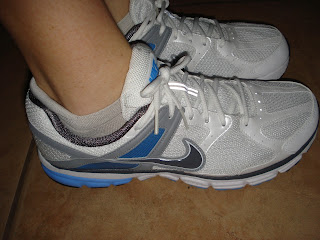 So these bright white wonders are for the longer distances and the old Nike's are only for treadmill and shorter distances. I like having two pairs of shoes to switch between. Seems to relieve some aches and pains to have different shoes and now that I am running more days back to back seems like a good idea.

And to wrap up this rambling I ran six miles in 59 minutes Tuesday which means tomorrow is dreadmill speedwork death day.....if you couldn't tell I am already super excited about it. super
books Race pictures random running warehouse